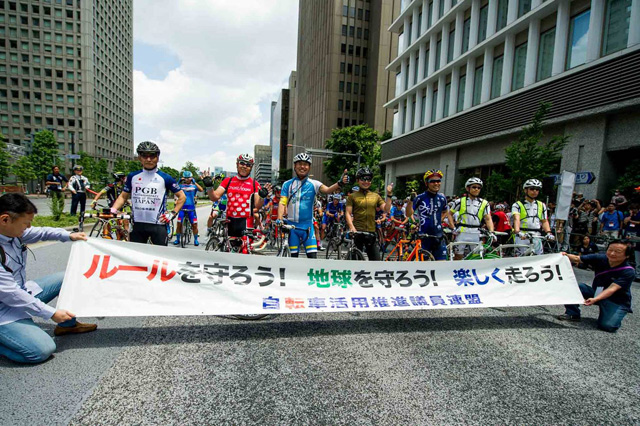 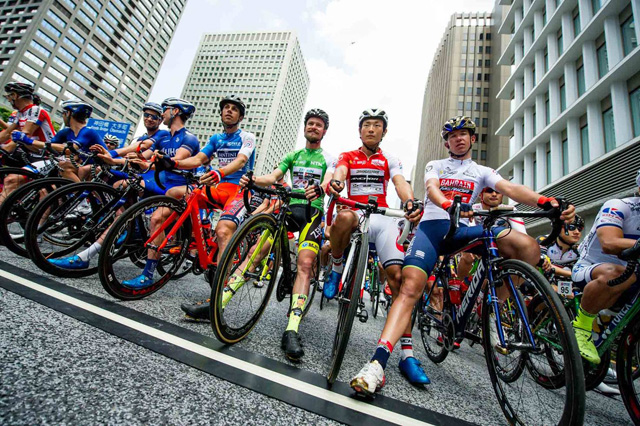 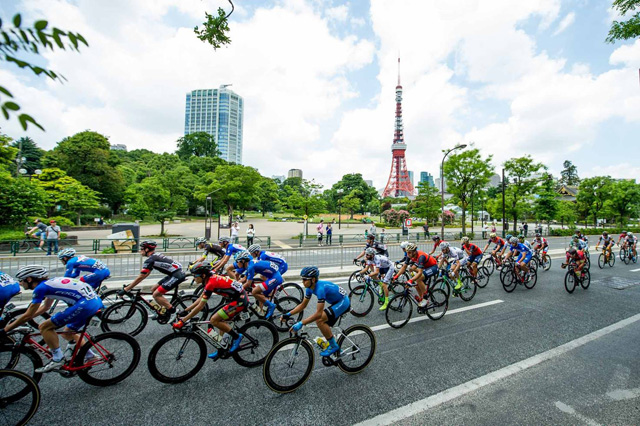 Many fans gathered from the morning in Hibiya Park and enjoyed taking photos with riders and asking their autographs before the start of the last stage.  Under the blue sky, perfect weather for Bike Month of May in Japan attracted about 112,000 people to watch the race. 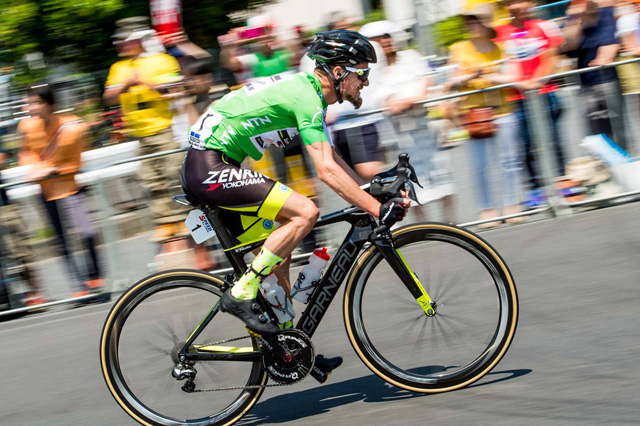 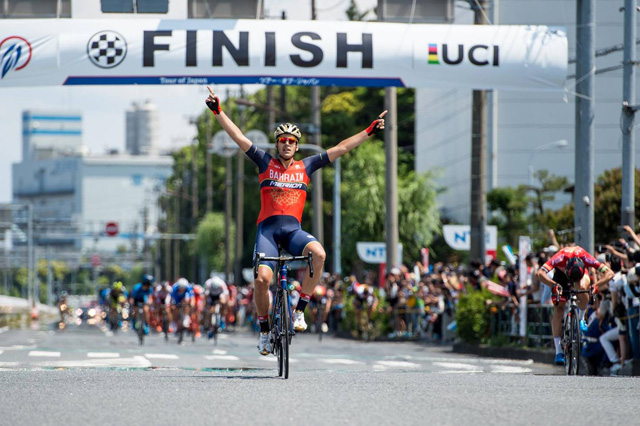 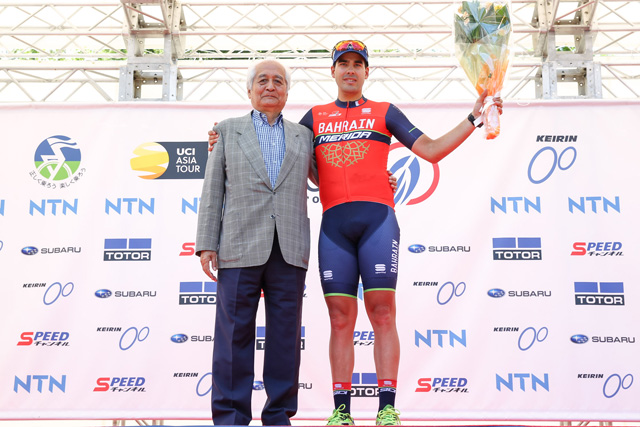 8th Stage winner, Ion Ander INSAUSTI IRASTORZA (BAHRAIN – MERIDA):
“I had a confidence to do breakaway.  In the last 3km, a Japanese rider (ABE) caught me, but I could carefully think the race.  I am really happy to win the last stage here in Tokyo, because it was a main goal of the team to win a stage.  This is a team victory.  Also, it is very nice to win the Tour of Japan which is very well organized.  Every stages are spectacular.” 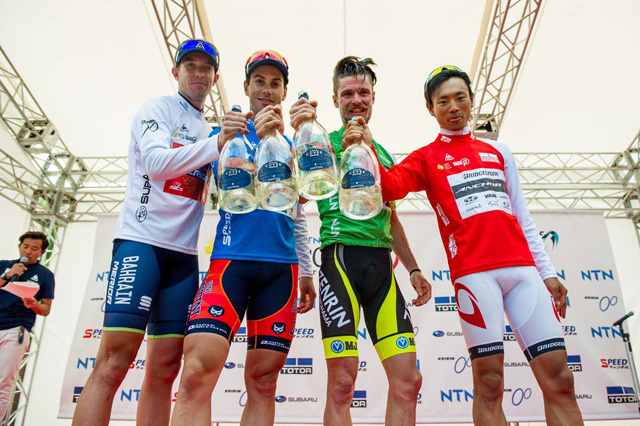 Green Jersey Wearer, Oscar PUJOL MUNOZ (TEAM UKYO):
“It was a hard race today, harder than we have expected.  Everybody wanted to attack, I don’t know why, but finally we, TEAM UKYO could save the jersey.  I am so happy to wear the green jersey in Tokyo for two years in a row.  Thank you to all my teammates, staff, manager, and sponsors.  ARIGATO to everybody.”

Red Jersey Wearer, Sho HATSUYAMA (BRIDGESTONE ANCHOR CYCLING TEAM):
“I have got crazy trying to make an attack, because I was in a breakaway every stage from Kyoto.  I raced mainly for Jin OKUBO today who is a sprinter and we are happy that he ranked 3rd in the last stage.  Mountain Classification was not my biggest goal of TOJ in the beginning, but I switched to keep this jersey till Tokyo stage.  I am proud of winning the red jersey here in Japan with wearing the national champion jersey, will work hard for other UCI races in Japan and National Championships.  This will be an important title for my career.”

Blue Jersey Wearer, Marco CANOLA (NIPPO – VINI FANTINI):
“We are happy as a team.  It was our goal and we won three stages.  I came here for improving my condition, so that is why we tried to go with full gas every day.  I am proud of wearing this blue jersey many times in Japan.  I am looking forward to coming back to Japan Cup next October.”

White Jersey Wearer, Domen NOVAK (BAHRAIN – MERIDA):
“I am very happy for the white jersey and this win is thanks to teammates.  Tour of Japan is really a good organization.”

Ranked 12th in GC and the best Japanese rider, Ryota NISHIZONO (BRIDGESTONE ANCHOR CYCLING TEAM):
“It was the hardest race among all Tokyo Stages which I have experienced before.  We could make several attacks which may have had a chance to change the GC leader.  The top record times of the 6th Stage Fujisan are quite good which can be seen in Grand Tours.  I didn’t have confidence to reach the time and decided to target winning a stage.” 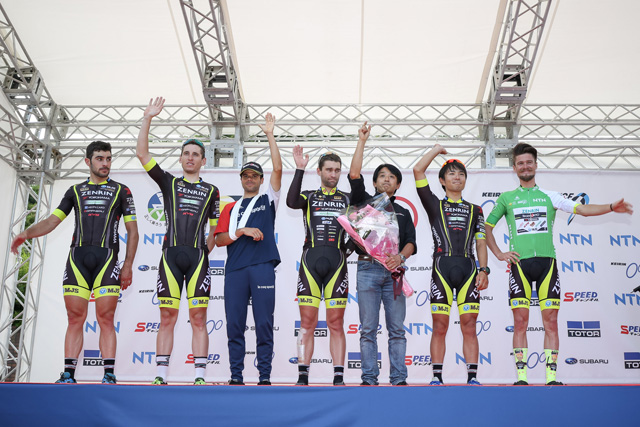